The Chicamacomico Life-Saving Station is the nation’s largest and most complete existing example of the life-saving stations that were built along the Atlantic coast in the late 19th century to attend to shipwrecks and to rescue survivors. The 1874 Station was the first operational U.S. Life-Saving Service station built in North Carolina, serving until 1954. Chicamacomico has been partially restored, thanks to numerous volunteers who formed a nonprofit organization to save it, and it is now a fine museum and historic site; all structures are original buildings.

On a visit here you’ll see the 1874 Station, the 1911 Station, two cookhouses, water tanks and a cistern, a stable, a tractor shed, the smaller boathouse and a village home built in 1907. In the museum, you’ll learn about the U.S. Life-Saving Service Station and some of the rescues that occurred here. Artifacts, uniforms, rescue equipment, displays, video presentations and self-guided tours help complete your knowledge of place and history. These stations have many stories to tell. Life-Saving crews at Chicamacomico performed many daring rescues, including one of the greatest rescues of WWI, that of the British tanker Mirlo in 1918. When the Mirlo was sunk by the German submarine U-117, Chicamacomico’s crew rescued 42 of 51 British sailors. The gift shop is full of unique nautical items and works by local craftspeople plus books and old-fashioned toys.

The historic breeches buoy demonstration is held every Thursday at 2 p.m. from Memorial Day to Labor Day. The 100th anniversary of the Mirlo rescue was commemorated on August 16, 2018, with a centennial event.

Check their website for special program information, admission fees and hours of operation and to see what is happening on any given day. Chicamacomico is a 501 (c)(3) nonprofit raising all of its own funds; it has no federal, state or other budget. 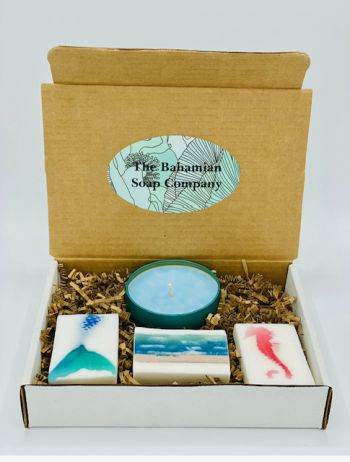