Click here for the most current updates for Restaurants, Shops, Things to Do, Hotels, Events and Vacation Rentals.

Unloading Catches at the Docks

For a chance to see the offshore boats unloading the day’s deep-sea catches, head down to one of the Hatteras Village marinas between 3:30 and 5 p.m. When the boats come in, the fishing mates unload the day’s catches onto the docks so the fish can be taken away and cleaned. Most days you’ll see something, usually yellow-fin tuna, mahi mahi and wahoo or some other interesting fish. The big-game fish are caught and released, so you won’t see all the white marlin, blue marlin and sailfish that were caught that day, though you can count the flags on the boats to see how many were released. If you’re really lucky in the winter months you might see a boat bring in a giant blue-fin tuna. 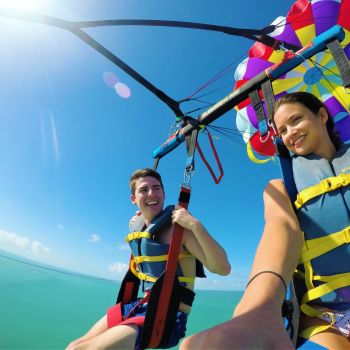